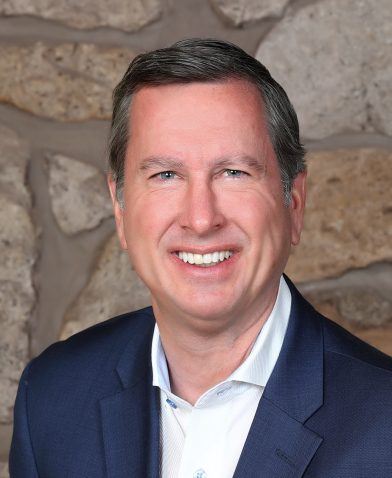 Brian Nestande was elected to the California State Assembly in 2008 as a Republican but always sought out opposing view points and enjoys vigorous debate. Serving until 2014, he was honored to represent a variety of communities in Riverside County. Prior to his election to the state legislature, Nestande operated a government affairs consultant business.

Nestande’s first political job out of college was working on the congressional campaign of Michael Huffington. He then managed Sonny Bono’s race for congress and subsequently served as his chief of staff in Washington DC until Sonny’s death in 1998. Nestande continued in the same role for Mary Bono when she succeeded her late husband in Congress.

Nestande graduated from California State University, Fullerton with a BA in Political Science. He and his wife Gina live in Palm Desert, California and have seven children. He is currently a Deputy CEO of Riverside County and also serves as a Senior Fellow at the UCLA Luskin School of Public Policy.