The groups that came together to form this coalition represent a broad swath of the field — rural weeklies and historic Black newspapers, for-profits and nonprofits, publishers and labor unions, and many others. The groups in this alliance represent more than 3,000 local newsrooms, with a special emphasis on medium and small players. The Coalition also includes new nonprofit and philanthropic organizations pushing to create a better and more inclusive local news system than has ever existed before.

We came together out of a conviction that the local news collapse represents a severe crisis for communities and for democracy.  The shortage of local reporting leads to more corruption, waste, pollution, injustice and ineffective government; lower voter turnout and even bond ratings. Just as important, it helps exacerbate polarization and the fraying of communities.

We are convinced that while public policy is not the only piece of the puzzle it absolutely can and must play an important role. These policies can and must be crafted with an eye toward protecting editorial independence.

The nonpartisan Coalition was instigated in 2020 by Steven Waldman, initially incubated the GroundTruth Project and Report for America.  In January of 2023, the Coalition spun out as an independent organization, now housed at a new nonprofit called Rebuild Local News. The fiscal sponsor is the Lenfest Institute. 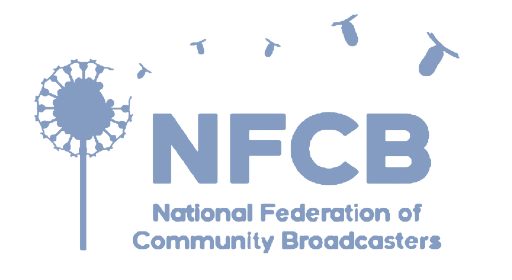 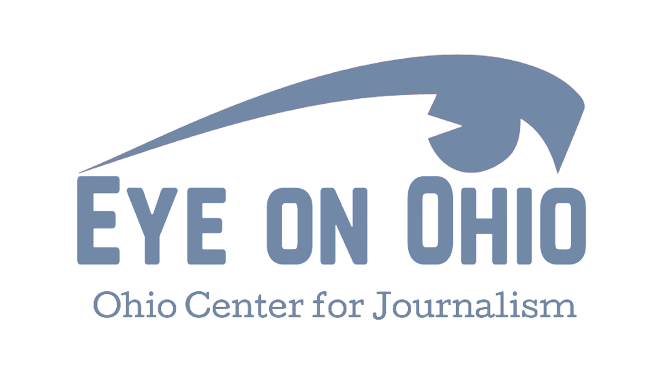 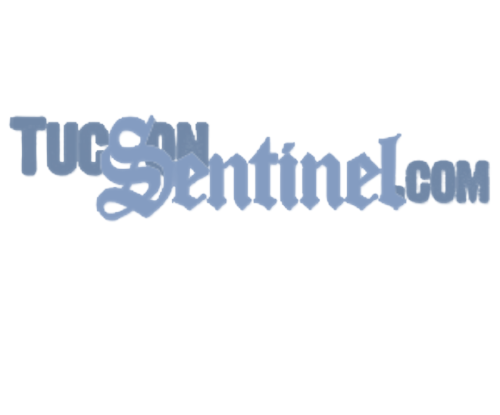 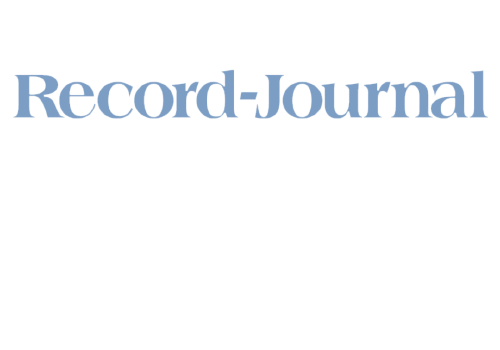 Our staff consists of journalists and policy advocates dedicated to the idea that democracy needs a strong local news system to thrive.

Our boards help guide the policy emphases of the coalition and provide broader guidance on the approach of the nonprofit.

Our donors are comprised of trade associations, professional groups, labor unions, and individuals – as well as independent foundations and philanthropists.