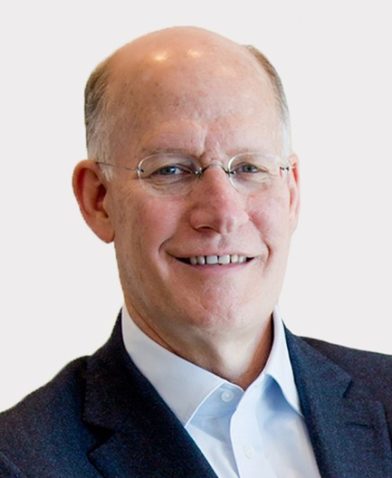 Don Baer has been a Senior Partner at international advisory firm Brunswick Group since 202, building on a career as a leader in the for-profit and non-profit sectors cutting across media, journalism, business, government and politics. He was Worldwide CEO of communications firm Burson-Marsteller and Chair of its successor BCW-Global. He played a central role in the global expansion of media company Discovery Communications as its head of Strategy and Development, served as President Bill Clinton’s White House Communications Director and Chief Speechwriter, was a national political reporter and assistant managing editor at U.S. News &amp; World Report, and was a New York City media lawyer. He was the longest-serving Board of Directors Chair of PBS and a Director of media company Meredith Corporation.