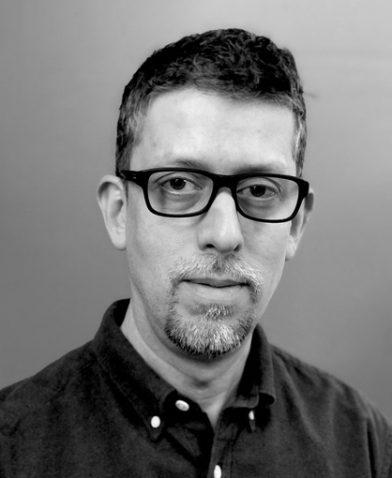 Chair of the Board, Consumer Reports; Former CEO, Center for Investigative Reporting; Founder, Studio To Be

Joaquín Alvarado is the Founder of Studio To Be, a media production and consulting firm dedicated to journalism, storytelling, and community-based impact. Prior to Studio To Be, he previously served as CEO of The Center for Investigative Reporting, senior vice president for digital innovation at American Public Media, and as a founding senior vice president for diversity and innovation at the Corporation for Public Broadcasting. He also has been a strategic consultant for many leading media companies and nonprofits, including Microsoft, Univision, NBC News, the Ford Foundation, and the Bill & Melinda Gates Foundation. Alvarado holds a bachelor’s degree in Chicano studies from UC Berkeley and an MFA from the UCLA School of Theater, Film and Television.