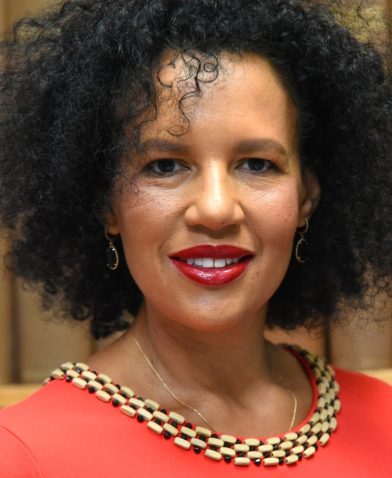 Elinor Tatum is the Publisher and Editor-in-Chief of the York Amsterdam News, one of America’s most influential and oldest continuously published Black newspapers, serving the nation’s largest Black and brown community. Tatum’s contributions began when she started at the Amsterdam News in 1994. In 1997, her father, Wilbert Tatum, named her Publisher, making her one of the youngest in the history of the Black Press. Under her leadership the newspaper continues its 113-year legacy of bringing crucial news and information to its readers.