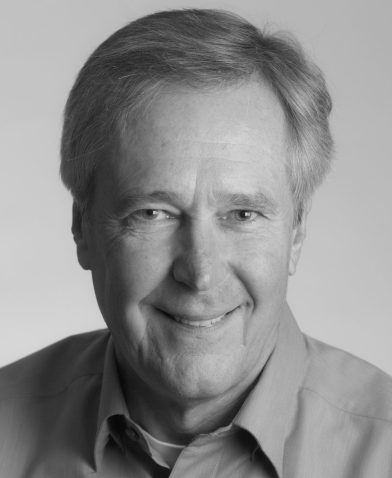 James Fallows is the co-founder of Our Towns Foundation and a longtime writer for The Atlantic magazine. He has reported for the magazine from around the world since the late 1970s, including extended assignments in China, Japan, and Southeast Asia, and within the United States in Texas, Washington state, and California. He has written 12 books and won the American Book Award, the National Magazine Award, and a documentary Emmy. He has also done extensive commentary on National Public Radio. He now hosts a Substack site, called Breaking the News.

For the past several years he and his wife, the writer Deborah Fallows, have been traveling through smaller-town America and reporting on innovation of all sorts. Their book on the project, Our Towns: A 100,000 Mile Journey into the Heart of America, a New York Times bestseller, was published by Pantheon in May, 2018.