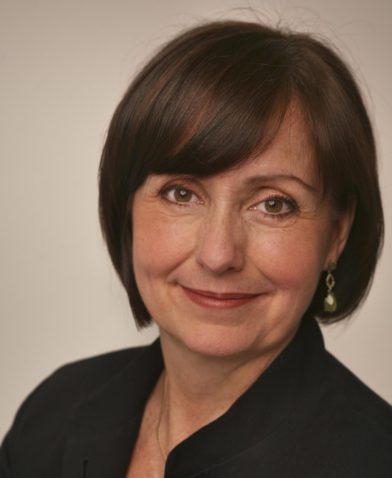 Jennifer Preston is an advisor for the Journalism Funders Network at Media Impact Funders, working on a new approach to help accelerate the positive trends of increased philanthropic giving for journalism across America. Preston designed the project as a Shorenstein fellow, drawing on her more than six years of experience as Vice President of Journalism at the John S. and James L. Knight Foundation, where she helped invest in the people and projects rebuilding local journalism in cities, towns, and rural communities. Preston joined Knight in 2014 after almost two decades as a staff reporter, editor, senior newsroom executive and social media pioneer at The New York Times and more than 10 years as a reporter and editor at New York Newsday.