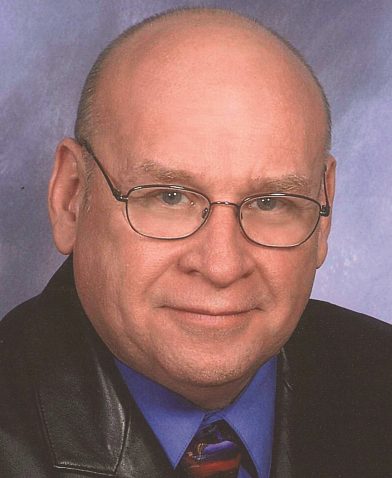 John M. Galer, 70, along with his wife, Susie, are the owners of The Journal-News in Hillsboro,, Illinois. He is a fourth generation newspaper publisher, who has spent his entire career in community journalism in central Illinois, owning eight other weekly newspapers. The Journal-News in Hillsboro, IL has been in operation for over 170 years and Galer has been actively involved in government affairs on both the Illinois state level and nationally for over 20 years.